What Is Artisan Bread and How Does It Compare to Regular Bread?

The word “artisan” gets thrown around a lot these days. There’s everything from artisan pasta to artisan umbrellas. A lot of the time, the term doesn’t add much to the product.

However, this type of bread is substantially different from the industrially-processed loaves you might be familiar with. And there are good reasons to know the difference between them.

In this post, you’ll find a comprehensive primer on artisan bread baking and the types of it.

What Is Artisan Bread?

While there’s no strict definition for what makes a bread “artisan,” there are some standards that artisan bread bakers typically adhere to. For the most part, they’re far better-tasting and have a much more pleasing texture and aroma than industrially produced ones.

Mass-produced bread has to meet flavor standards that appeal to the largest number of people. It also needs to be reproducible and use resources as efficiently as possible. On the other hand, artisan bread is handmade with a more traditional process. The gasses, dough pressure, timing, and ingredients aren’t as minutely controlled.

While making it, you don’t need to use dough conditioners and low protein-count flours. It’s worth noting that there are no strict standards so different bakers might use different ingredients.

What Does Artisan Bread Mean?

In short, it’s a handmade bread made in small batches. Not much else is categorically necessary for the name. To some people, it’s just a marketing buzzword but it does make a difference in how a bread looks, tastes, and feels. 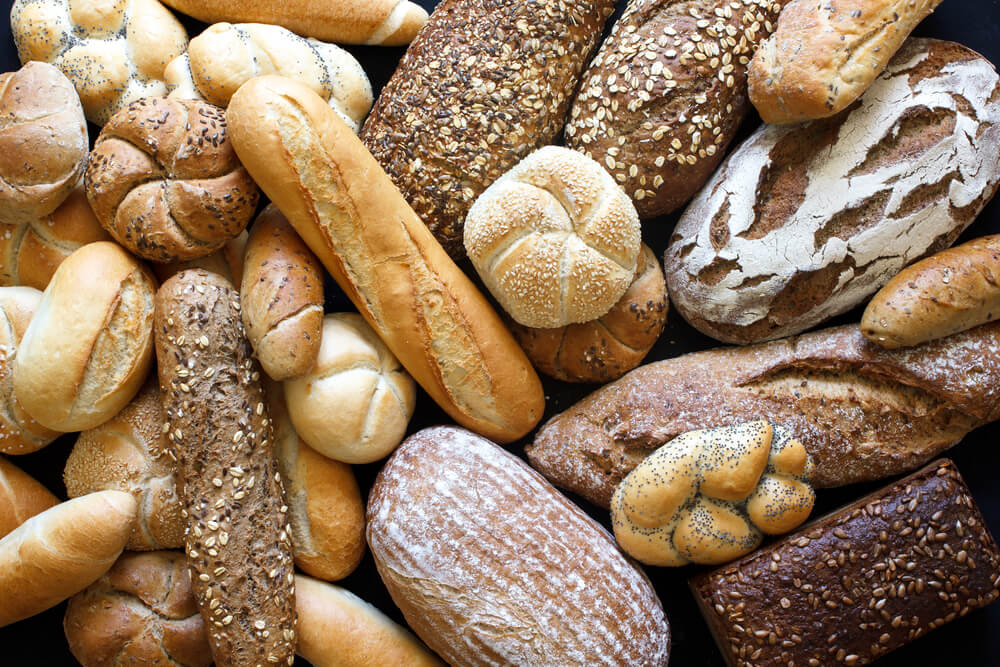 That takes care of the definition, but it doesn’t explain how it’s different from ordinary bread.

The main distinguishing feature between the two is consistency. Every loaf of Wonder Bread you buy will have the same flavor and texture. Since artisan bread bakers use a less controlled process, every bread will have its character and mouthfeel.

Artisan bread also typically uses traditional yeast fermenting techniques. The benefit of using traditional techniques is more flavorful bread and it often has a more nuanced flavor profile than their mass-produced counterparts. However, if you’re used to the blander and more predictable taste of bread, you might go through a transitional period before you get used to the artisan one.

In mass-produced bread, there is very little fermentation built into the process which results in a more closed-cell structure. Artisan bread, on the other hand, often has a much more open and airy look to it since the bread rises from fermentation rather than the kneading process.

Note that this doesn’t make artisan bread necessarily healthier. Research into the health effects of both hasn’t provided any clinically significant benefits from eating artisan bread over other types of commercial ones.

Lastly, all that fermentation, careful attention, and work by hand take a lot of time. This type of bread takes far longer to make than industrialized one and consequently tends to be more expensive.

What makes this bread different from the others is that it is made by hand. While most artisan bakers go well beyond to make their bread unique, there are no standardized practices that make a bread artisan. If you haven’t tried artisan bread before, you owe yourself that much. You may not be crazy about the more robust flavor and texture, but it could also be the best bread you’ve ever had.

Medina Baking & Powder Products is one of South Florida’s largest bakeries, proudly serving our customers since 1977. Read our other blog posts for tips and information about bread and visit our products page if you need a wholesale supplier of frozen artisan bread in Miami, Fl.