Everyone needs that one special dessert that simply brings joy and energy during the day. And there are plenty of different types of deserts, different cuisines, and different traditional desserts, which are not that hard to prepare.

In this article, we will talk about traditional Cuban desserts that are simple, delicious, yet very easy to make – and almost always cinnamon-heavy. The chances are that you have probably heard something about them before, making this the perfect opportunity to actually give them a try in your kitchen.

However, some people are simply not familiar with easy Cuban desserts and Cuban pastries. For instance, one of the most popular Cuban desserts is Arroz con Leche, a widely known dessert and a part of local cuisine in many places around the globe, only under a different name.

Without further ado, let’s dive straight into the world of the best Cuban desserts that won’t leave you indifferent.

Pina Asada is one of the traditional and easy Cuban desserts that you can quickly make in your own kitchen.

You will need butter, sugar (brown would be ideal in this case), and none other than pineapples – hence Pina is featured in the name.

Obviously, pineapples make this recipe rather unique and refreshing, considering that most of us are used to eating this fruit raw or enjoying it in a cocktail.

In the case of Pina Asada, you will have to grill those pineapples. This may be quite a new trick in your cooking book, so don’t hesitate to present the innovation to your family and guests as they’re bound to love this dessert.

Not to mention that you really can’t go wrong with this recipe if you’re already a big fan of pineapple. 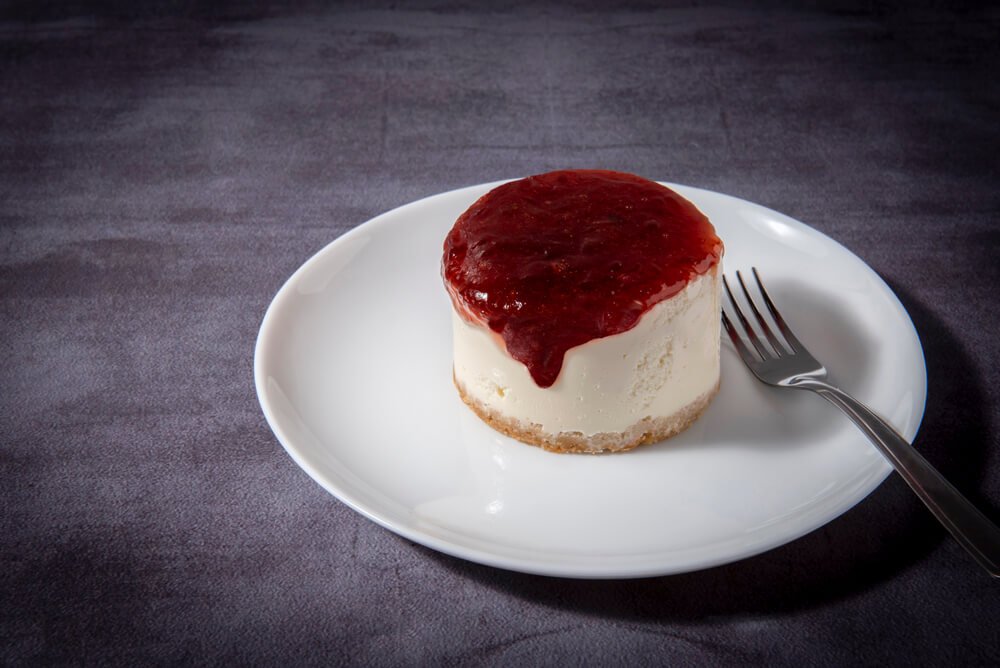 Cheesecake is one of the most common desserts in the whole world, and there’s hardly anyone with a sweet tooth who hasn’t tried it – and loved it. But have you ever tried the Guava Cheesecake?

When it comes to this Cuban cake, the ingredients are pretty much the same as the regular cheesecake recipe; the apparent novelty involves the topping.

Essentially, you’ll use the guava paste for the cheesecake topping.

If you’re generally a fan of cheesecake, but you’ve already had enough of the same old taste with traditional berries, consider switching things up and going the Cuban cake route to spice up the flavor of this dessert for a bit of refreshing change.

Not only is it rather simple to make a regular cheesecake, but you can also utilize this easy recipe with a Cuban twist to surprise your guests and family members.

The name of this dessert may not sound familiar, but chances are you have already tried it as it’s one of the most popular desserts in the world. Who knows – you might have even made your own version of Coquitos before.

As one of the super easy Cuban desserts, these cookies take no time or effort. All you really need are three main ingredients: coconut, vanilla, and sugar (brown sugar is preferable).

Not only is this a great dessert when it comes to go-to quick recipes, but thanks to its simplicity, it allows you to experiment with additional ingredients and maybe even start or expand your own Cuban pastries and desserts business down the road.

Another one of easy Cuban desserts that may as well surprise everyone who gets to try it is Dulce de Leche Cortada. Essentially, this treat is a curdled milk dessert – made from spoiled milk!

The basic ingredients are milk and sugar, but you can play with lime, cinnamon, etc.

The goal is to make your curdled milk look marmalade-like. If you don’t have curdled milk already, you can curdle it quickly by adding white vinegar or lemon juice to it.

The preparation process is extremely simple; all you have to do is cook your curdled milk mixed with sugar until the liquid evaporates and leave the marmalade-like sweet goodness.

Put it in the fridge, and you have got yourself one tasty, refreshing, and even healthy dessert.

If you love apples and if you love making dishes that contain apples, then, by all means, make it a point to try Apple Empanadas.

Obviously, you will need your apples. You also may need vanilla, cinnamon, and one rather exciting ingredient – Mexican piloncillo.

When it comes to sweet Cuban pastries, you really can’t go wrong with using apples. Empanadas make for a truly great and easy-to-eat snack, which makes them ideal for a casual bite at home as well as a part of your lunch box for school or work.

Arroz con Leche is a traditional and very popular treat; essentially, you’re looking at a delicious and easy-to-make rice pudding.

The basic ingredients include milk, rice, sugar, and cinnamon (depending on whether you like cinnamon or not). You can also add lemons for aroma if you want a zesty touch.

This dessert is mostly served cold after cooling it in the fridge, but it’s perfectly fine to consume it while still hot if you prefer – or can’t wait for it to cool. 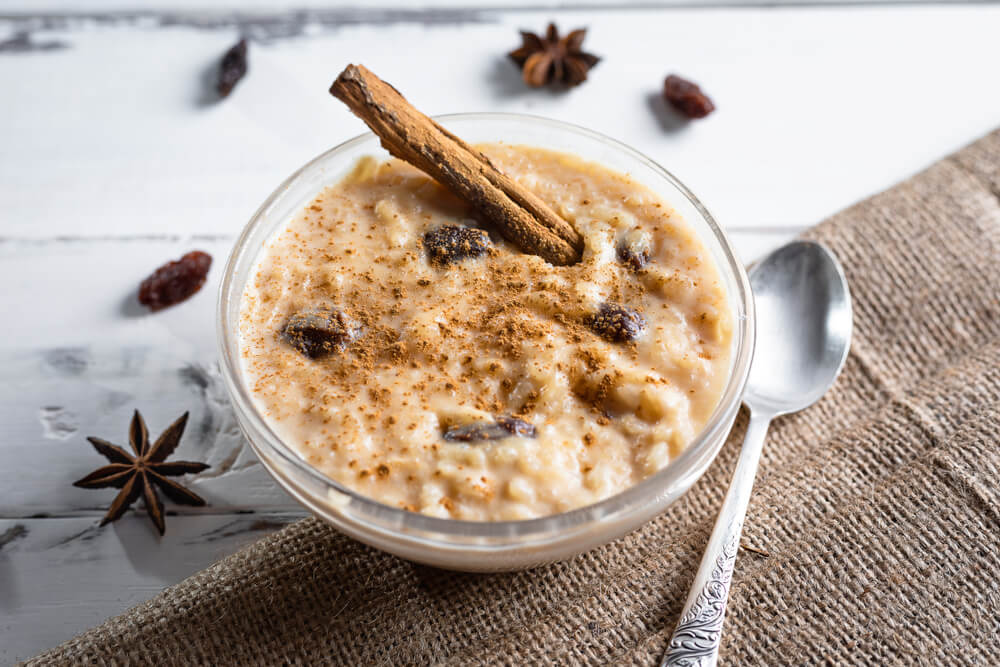 Potatoes in a pudding? No, this is not a mistake. We’re not talking about mashed potatoes that someone mistakenly sprinkled with sugar instead of salt.

We’re talking about mashed potatoes that someone purposefully sprinkled with sugar. Aside from sugar, you can also add cinnamon and caramel to enrich the taste even more.

The uniqueness of this meal is only topped off with its simplicity and ease of preparation. Yet, you can count that everyone who gets to try it will be impressed.

Another traditional Cuban pastry dessert features cheese as its main ingredient. After all, who can resist the sweet and creamy cheese texture?

Aside from cheese, guava paste will provide the perfect blend of flavors. Just keep in mind to look specifically for guava paste – not guava jelly.

Since it’s a pastry dish, Pastelitos de Guayaba pastries are an ideal solution for a quick snack that you can easily pack for an on-the-go meal as well.

As mentioned, starting your own Cuban dessert and pastry business might be just the right niche that will guarantee your business success, especially considering just how tasty and simple to make these treats are.

Regardless of whether you’re just starting out or looking to expand your existing venture, you can count on us at Medina Baking & Powder Supply as the trustworthy ally that will support you every step of the way. As we manage all of your baking needs and requirements, you can freely focus on your baking skill and creative expression. Our super affordable and speedy services are readily available in Central and South America, South Florida, and the Caribbean.